Lost in the Forbidden City

Yes I felt truly lost in this huge complex. But you can’t go to Beijing without visiting one of China’s top tourist attractions. So Mollywozhere along with hundreds of Chinese tourists and some  international tourists.  The Forbidden City  is close to the Tiananmen square in Beijing, and it is officially known as the Palace Museum. It is a collection of imperial architecture and lasting legacy of the twenty four emperors who ruled China from there for nearly 500 years. There are no more treasures, only replicas in the various buildings in the Palace.

People wondered why it is called the Forbidden City. The clue is in the name. Simply, it was considered a divine place and commoners were not allowed in except by invitation hence the name ‘forbidden city’.  Today, it is believed that there about 40% of the city is still out of bounds to the public.

The moat surrounding the Forbidden City was calm and tranquil. It was the first line of defence of the city.

When you first arrive, what strikes you most is the vast array of colours – blue, green and reds. As you are pulled along with the crowd of people, you suddenly find yourself in the middle of this great expanse of concrete space.

There is an Outer Court where the emperors attended grand ceremonies;  and the Inner Court is the living quarters. Safety and security were very important to the emperors so they built 15 layers of bricks/concrete floors, laid throughout the main courtyards. There are no trees, shrubs, or greenery of any sort in the  main courtyards.  This was to ensure clear line of sight and create a space where no one could hide!

What I found was this vast open space of  “concrete nothingness” made you feel lost and unsure what to look at or do; most people just stood and stared in wonder or followed the crowd blindly. 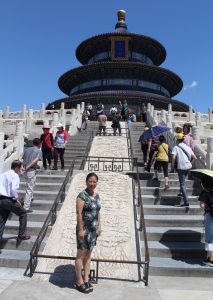 One of my favourite parts of the Forbidden /city was the grand staircase. The dragon staircase weighs a ton and it is quite impressive.  Carved from a single marble,  it is believed to be the largest stone of is kind in existence. It certainly drew a lot of attention as everyone scrambled to have their photos taken with it as its backdrop. 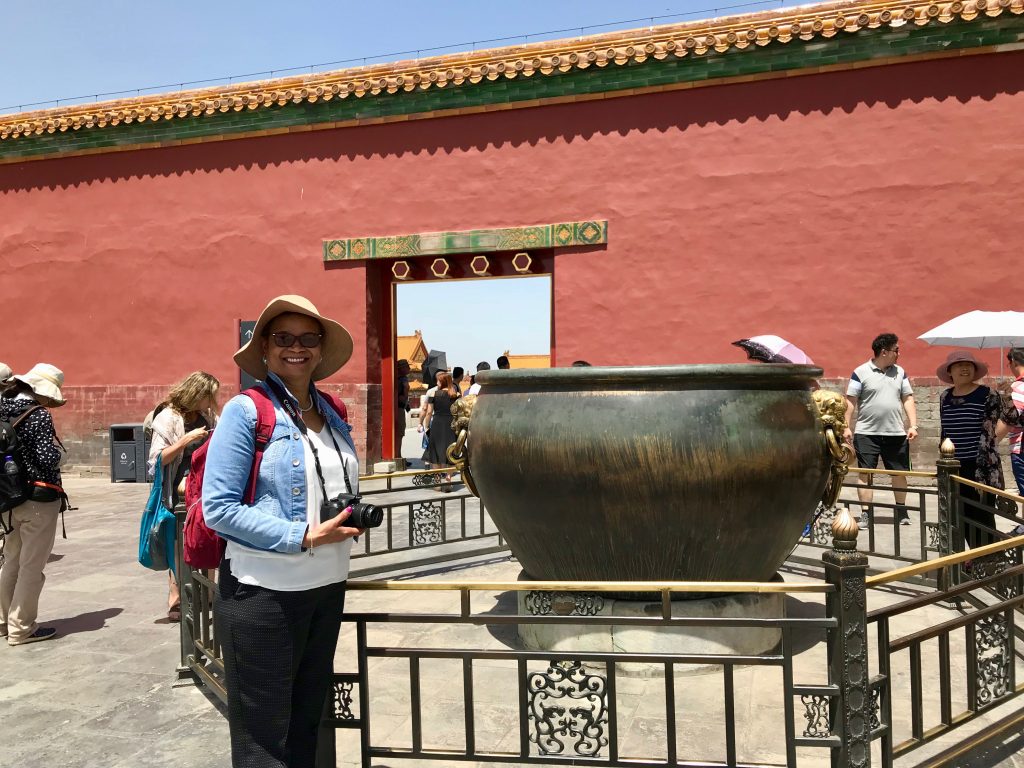 The large container in the photo  was used in the olden days as a fire extinguisher. It was said that in the winter, the emperor would go and check that the container was filled with water. This was because the Forbidden City was built entirely of wood and needed to be protected from being burnt down.

The wooden structures in the Forbidden City are unsurpassed in scale even to this day. They are built to last, and they have indeed lasted and even survived the various earthquakes that have occurred over time.

China is very rich in history and architecture. There is no doubt that the Forbidden City would continue to be one of China’s top tourist attractions for many years to come. And quite rightly so. 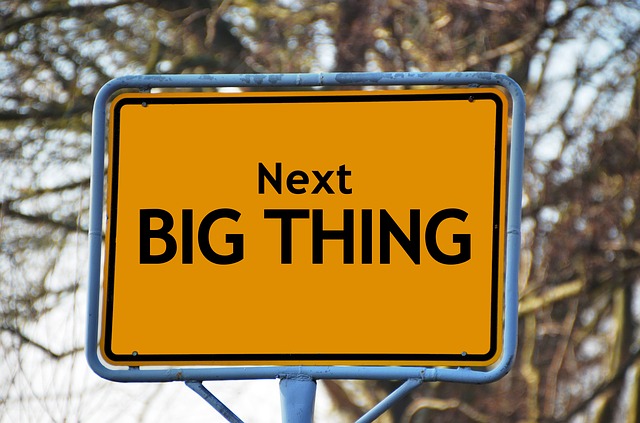 5 Replies to “Lost in the Forbidden City”